Bucktown coaches are professional and experienced coaches and teachers of the game with vast playing and coaching experience, from juniors through high school through NCAA lacrosse.

Read more about Bucktown founder Alex Buckley and other administrators below. 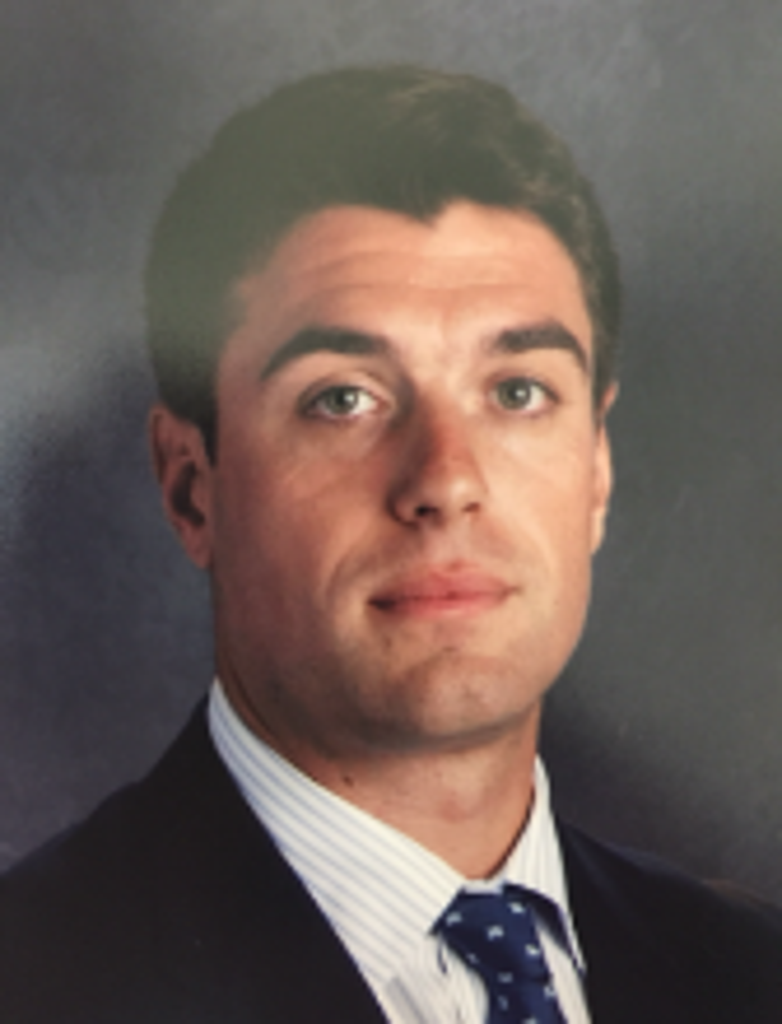 Alex Buckley is a native of Ridgewood, NJ, where he was an All-American attackman.

A 2007 Brown University graduate, in college he played midfield and attack, served as a captain, was named All-Ivy and All-New England, and was recently named to the Brown Lacrosse "Team of the Decade" for 2000-2009.  In 2007 he was also given the Cliff Stevenson award for Team MVP.

Additionally, he was recognized by the Brown Athletic Department in 2007 with the David B. Zucconi Award, given to the Brown male athlete who most consistently displays the ideals of sportsmanship and fair play.

In 2007, Buckley was selected 17th overall by the Los Angeles Riptide of Major League Lacrosse, and had a three year professional career.

Currently, he is the head coach of Cardinal Gibbons High School in Raleigh, NC. In 2014 and his first year at the helm, his team won the state title and went undefeated for the first time in school history, finishing with a record of 22-0, and Buckley was named Coach of the Year. 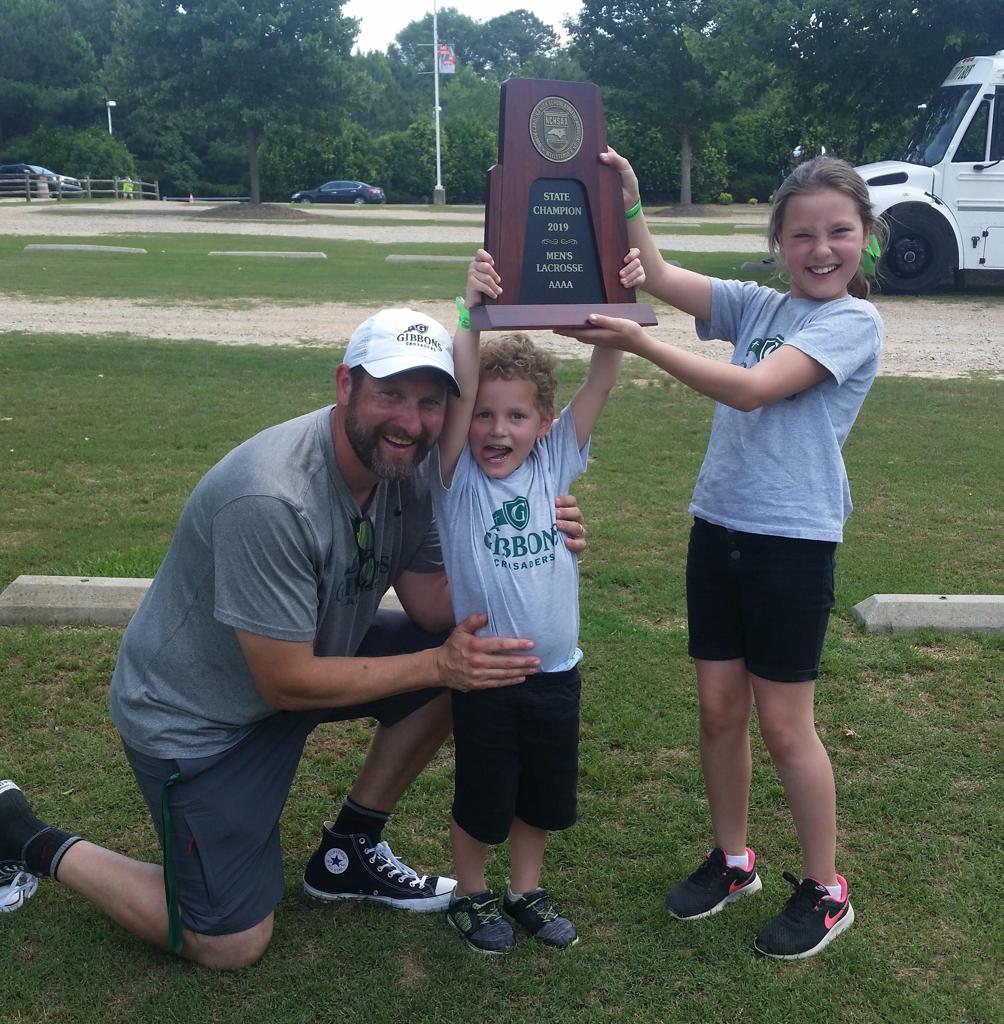 Gordon Galloway is a program coach as well as the Director of Operations for Bucktown Lacrosse.

A native of Mountain Lakes, NJ, Coach Galloway was an All-county defender and the John C. Walters Award Winner as the “player who gives the most back to the game” for the Morris County Champions before continuing his education and athletic career as an Economics major and Thomas W. Hobbie Scholar in Business Ethics at Hampden-Sydney College as a 3-year letter winner and “Team Spirit” Award Winner as an LSM for the Tigers in the mid-90’s.

With a Master’s in Education from Lewis & Clark College (OR), Coach Galloway has more two decades worth of experience in public, private and post-collegiate education and administration.

Galloway is an educator of social studies, as well as the defensive coordinator for the Cardinal Gibbons boys lacrosse program under the direction of Coach Alex Buckley.

Coach Galloway is grateful for the support and love from his wife Stephanie and his two children, daughter Erin and son Thompson. 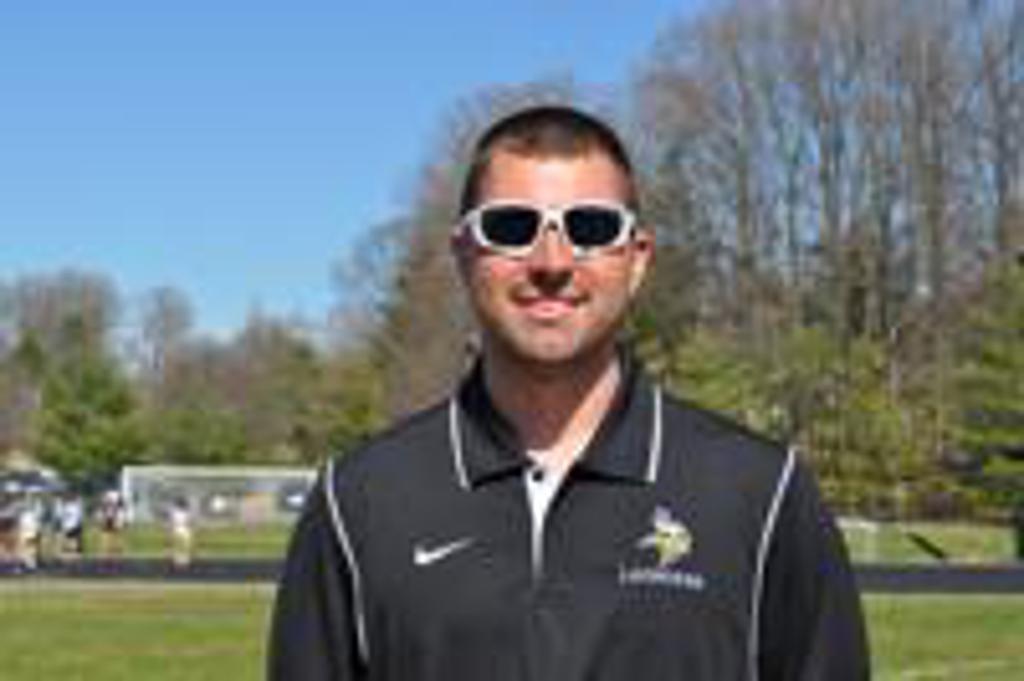 Mike Ricucci is a native of Germantown, MD.  At age 4 he received his first lacrosse stick beginning his life-long passion for the game of lacrosse.

As a high school player he was a 4x All Division, 3x All County, 2x Honorable Mention All Metropolitan, 2x Fox 5 Athlete of the week and an All American.  He was a 2x Ensign Markland C. Kelly Award nominee for the best HS player in the state of Maryland and was selected to the State Senior All Star Game.

Mike went on to play attack for Salisbury University on Maryland’s Eastern Shore where the Sea Gulls became the 2x National Champions in 2003 and 2004. The 2004 team was considered one of the best in Salisbury’s illustrious history finishing 20-0 and the countries #1 ranking for the second straight year.

After college he found his calling in coaching, taking a job as the Offensive Coordinator for Parkside HS on the Eastern Shore which completed an undefeated season (18-0) and won the school’s first State Championship averaging 16 pts/game.  After the 2005 season he became Head Coach at Seneca Valley High School where the team went 13-2 and advanced to the State Semi Finals.  After 4 years at Seneca Valley he took over the program at Walt Whitman HS outside Washington DC and began to build their program taking them to 4 straight regional semi-finals.

In the summer of 2014, Mike moved to North Carolina’s triangle and settled in northern Durham County after taking the Head Coaching position at C.E. Jordan HS in Durham. Coach Ricucci is very excited to be in North Carolina and equally excited to be a part of Bucktown Lacrosse which shares both, his passion for and philosophy of, this great game and how it should be taught and played.